Workshop: Learn to Manifest Your Reality

Happening in multiple locations around the globe. For details please contact: programs@nithyananda.org 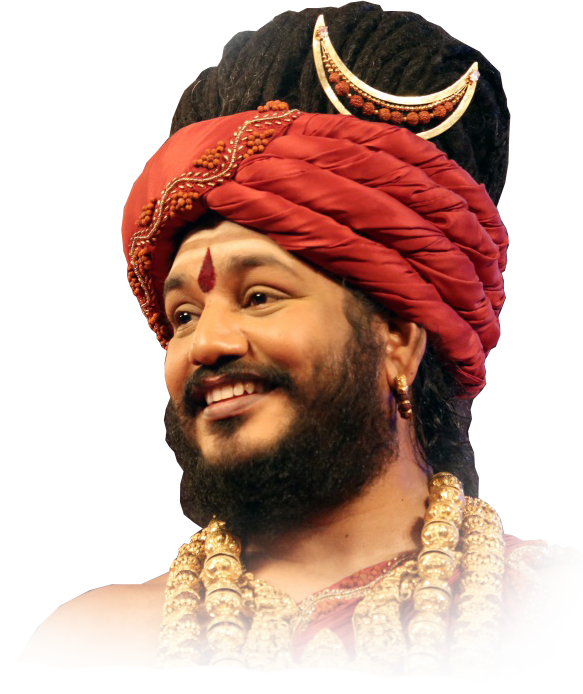 Learn to create whatever you want in your life: wealth, health, relationships and even spiritual enlightenment ...

This experiential 2 day workshop is based on these sacred truths:

YOU are the ultimate. YOU manifested everything in your life.

Whether you’re manifesting the “right” things, or the “wrong” things… all along it is YOU who is manifesting.

Your ability to manifest both good and bad makes you ultimately powerful. Now use this powerfulness to consciously manifest and create what you WANT.

"You are Ultimate even as you are now. Even if you think you are manifesting suffering or all the wrong things, please understand YOU are manifesting these, so you can manifest anything you want.

Your ability to manifest makes you Ultimate, not what you manifest." 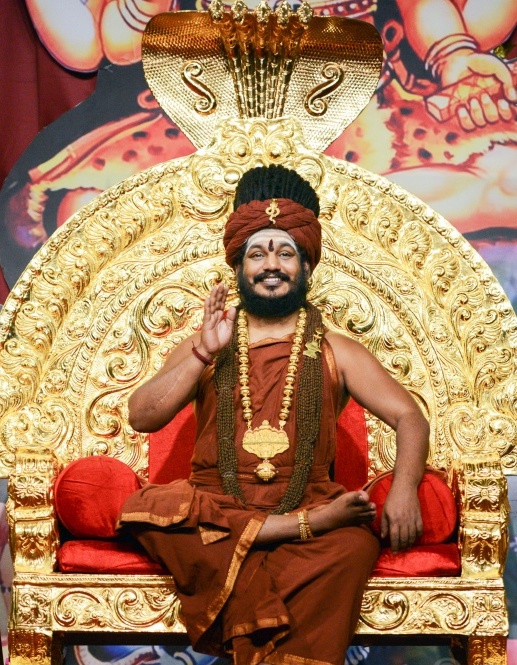 Unblock the wrong ideas about yourself, which limit your abiity to manifest.

Reinvent yourself and declare a new Reality that you will start manifesting.

You will also see a live demonstraton of the power of the Vedic tradition, by witnessing demos of traditional Yogic Shaktis (Powers of the Third Eye), which manifest when you are in tune with the space of Oneness. These include:

Happening in multiple locations in your metropolitan area. For details please call +91-080-2727-9999

What is the Science of Manifestation? 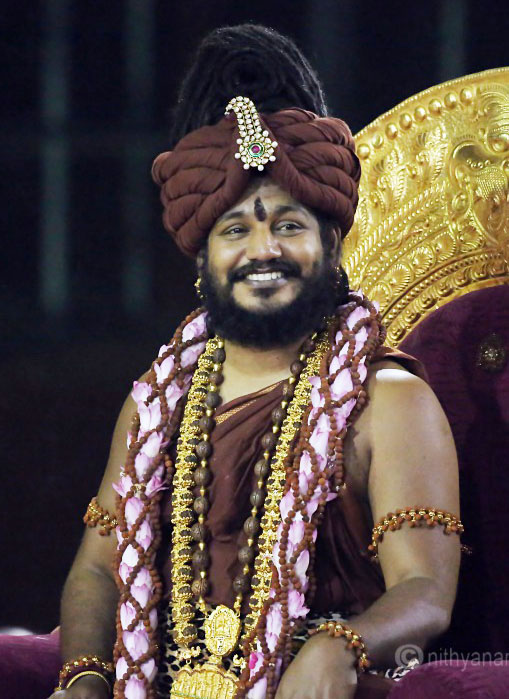 He and his Sangha (spiritual community) around the globe is serving humanity by reviving the science of completion, science of Enlightenment and manifesting various extraordinary spiritual powers as per the Vedic Agamic tradition of Sanatana Hindu Dharma. He is the author of 300 books, which are translated and published in 500 titles and various international languages.

His Sangha has a strong presence worldwide through numerous Temples, Adheenams (Temple monastery complex), Gurukuls (Vedic schools), universities, goshalas (cow shelters) established by Him. His live Satsangs (spiritual discourses) are viewed every morning (8am IST) by people from all countries around the world.