The state of Shiva is indescribable, it can only be experienced.

What happens to you after experiencing Sadashivoham is unimaginable.

Now Paramahamsa Nithyananda will make that experience happen in YOU.

Learn More... About the Experience of Lifetimes

Sadashivoham 2016 will be all about unlocking and decoding the Maya Matrix and mastering it, by experiencing:

OF CONSCIOUSNESS (the "Jiva")

OF ISHWARA (Sadashiva) which is Creation, Sustenance, Destruction, Putting into illusion, and Liberation

Sadashivoham 2016 will be all about experiencing Sadashiva, and Expressing the state, experience, and expression of Sadashiva.

to awaken to who you really are.

Experiencing Sadashivoham, the highest state of conciousness is your BIRTHRIGHT. 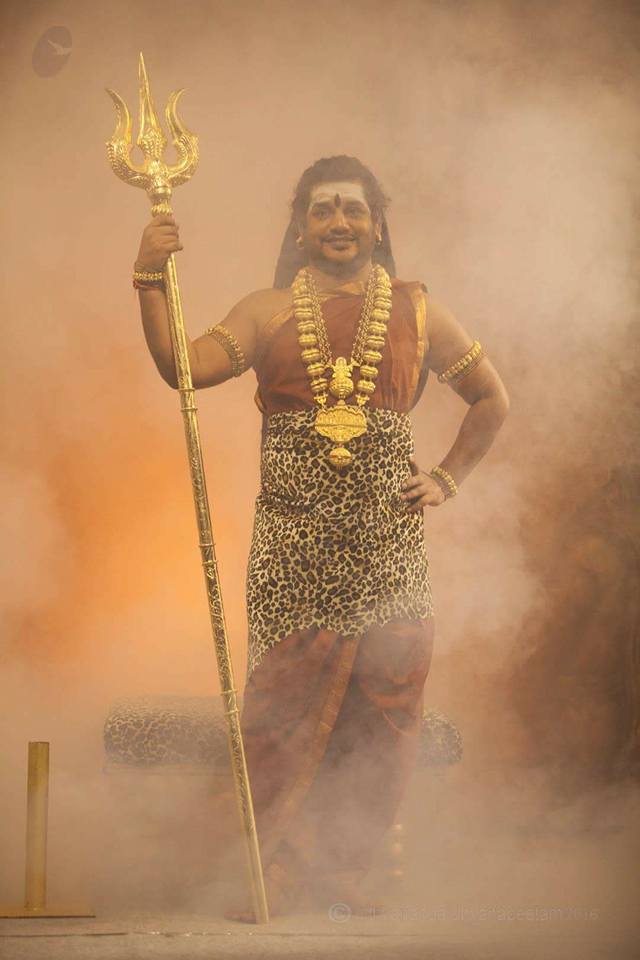 Sadashivoham is ALL ABOUT THE THIRDEYE:

What is third eye? It CAN be opened. And for the sake of God... please open it.

The most authentic and tried-an-true knowledge about third eye comes from Vedic tradition. Experience the whole thing in Sadashivoham.

Experience awakening your own Third Eye (ajna chakra) in Sadashivoham through powerful initiaions from Nithyanda as per the tradition.

Third Eye is your ability to WILL. As long as you have will, you have a right to experience Enlightenment.

The whole Sadshivoham 2016 program is about making you experience your "aham" or individual will as "Sashivoham" or Comic Will.

Learn More... About the Experience of Lifetimes 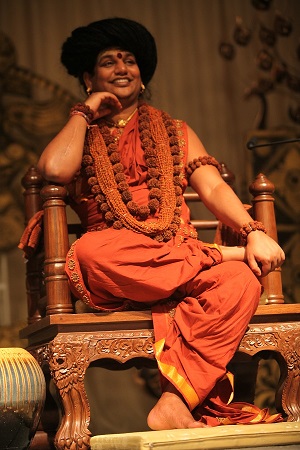 Watch the video and click the button below to make your intention and finish your registration.

And learn about how to request Swamiji's blessings to remove all obstacles, so you can attend!