What if the world you see is not the real world, but a Maya Matrix?

What if you are not as human as you think, but have powers beyond your imagination?

What if you are able to see this world beyond your two eyes, beyond your senses, and perhaps look into the past and into the future?

What if all of these "what-ifs" can become a reality in ONE 21-day program?

Are You Stuck in the Maya Matrix?

Nothing could be further from the Truth.

We spend our lives thinking that sleep, dream & wakeful are the only 3 states of consciousness.

What if you had access to 25 states of consciousness, including the enlightened states? What if these states were as much a part of your life as the objects you see…?

An incarnation who has accessed and experienced all the states of consciousness is now opening up the doors of seeing Life as it IS.

He is giving you the access to all the states of consciousness in the only program on the planet where this is not only a possibility but a reality ...

Manifesting the Powers of Sadashiva

Everyone has seen “superheros” in movies expressing extraordinary powers. But in the land of Sadashiva, nothing is supernatural, it is only naturally super!

Paramahamsa Nithyananda, an incarnation of the Cosmic Consciousness itself, is opening the world of extraordinary powers to the world. He will initiate all Sadashivoham℠ participants into Third Eye Awakening and manifesting powers like seeing blindfolded, seeing across barriers, scanning bodies and many more.

Through many initiations & spiritual alchemy processes, Paramahamsa Nithyananda will awaken your Kundalini Shakti & take you on a blissful journey to experience the highest states of consciousness, manifest Sadashiva, live and breathe Sadsahiva… BE Sadashiva.

To awaken to who you really are...

Experiencing Sadashivoham℠ is your BIRTHRIGHT.

Learn More About the Experience of Lifetimes 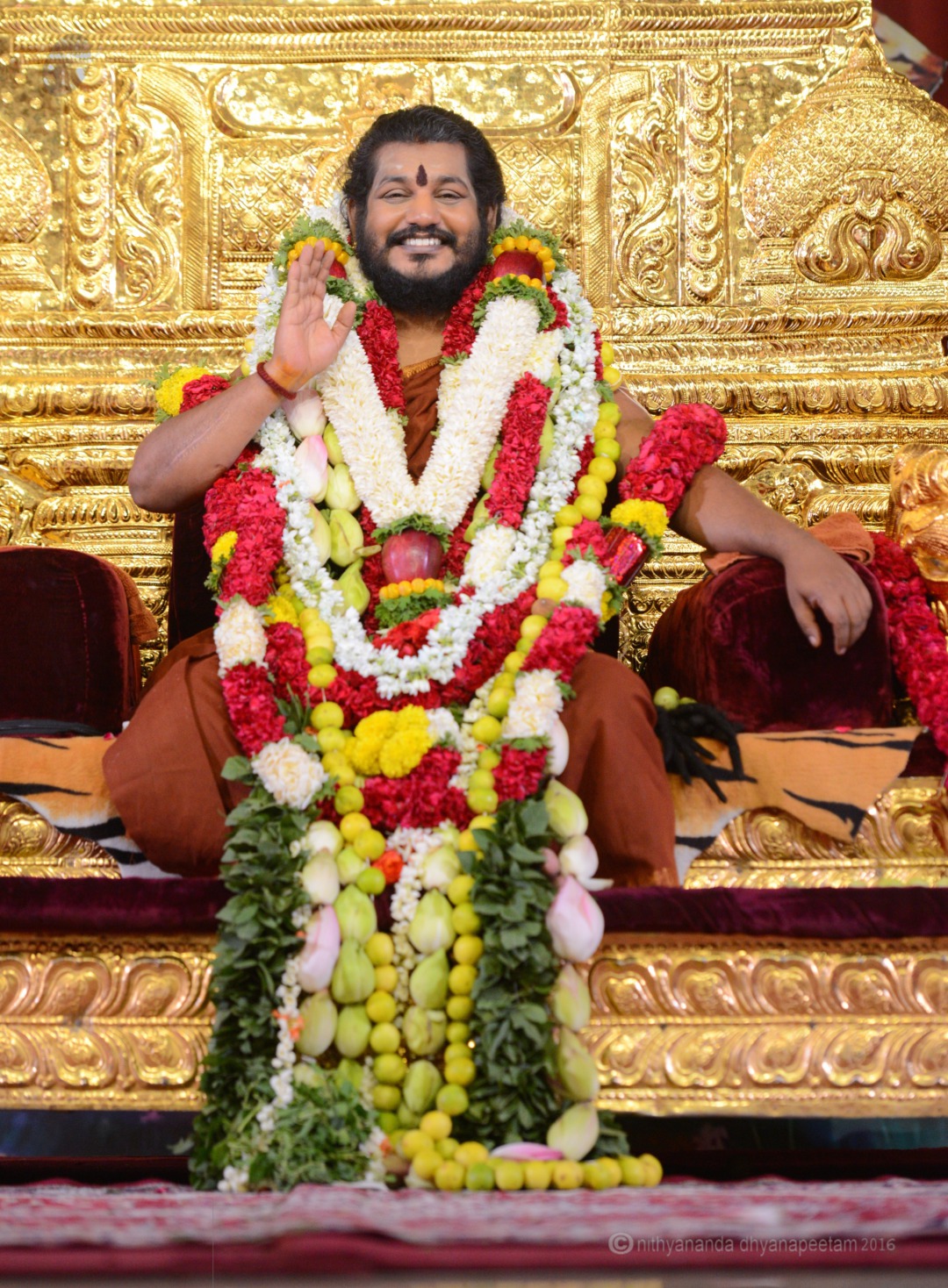